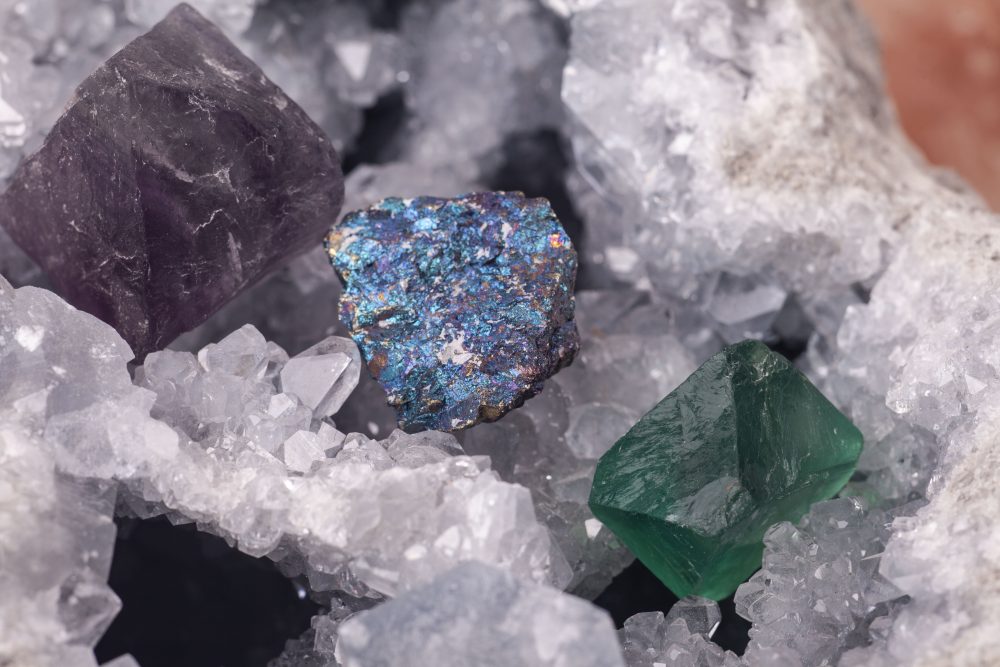 What are the crystals made of?

How does one form a crystal? How does it grow and develop? What determines its family and properties? 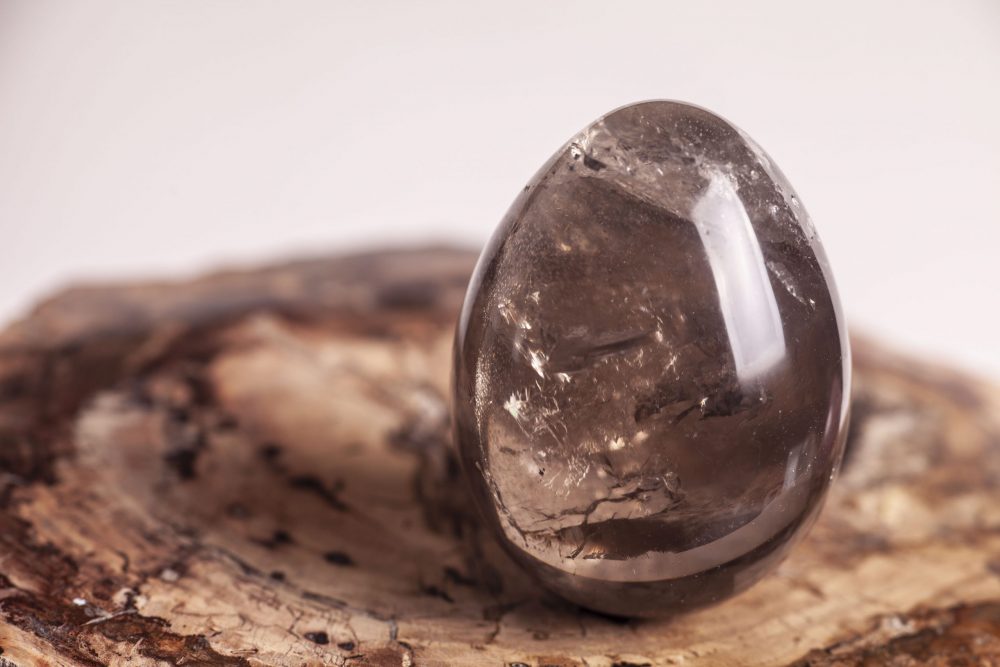 Each mineral is classified according to its chemical composition, i.e. the amount of natural chemical elements organised in a given system, which determines its crystallisation, colour, opacity and hardness.

In the appropriate environment, chemical elements such as O(oxygen), Fe(iron), Cu(copper), Si(silicon) and all the others, combine through pressure, temperature changes and oxidation to create rock, mineral and crystalline formations.

For example, the chemical formula of Hyaline Quartz or rock crystal is SiO2, i.e. two oxygen atoms are attached to it for each Silicon atom, while a pyrite crystal would be classified as FeS2, i.e. two sulfur atoms for each iron atom.

Surely everyone will remember the chemical formula of water, H2O (2 hydrogen atoms for each oxygen atom), which is fundamental for the existence of life as we know it, so what does the presence of oxygen and hydrogen in minerals mean?
Simply that they too, in their own way, have a birth and growth and cyclically a ‘death’, that is, due to time and lithogenetic modifications, the loss of their original composition, purity and form.

A ‘dead’ crystal is reabsorbed by the earth and surrounding minerals and reprocessed and put back into the cycle as raw material to feed plants, animals and new rocks and crystals.

“If you want to find the secrets of the universe, think in terms of energy, frequency and vibration.”

So, what are the requirements for a mineral to form?
Matter, vibration and pressure.

All quartz is composed of are silicon and oxygen, which have come into contact in a given environment, at a given time, after which pressure has made them develop into a specific form (crystalline structure) as a result of its DNA (chemical formula) adapting where it meets obstacles or other substances. 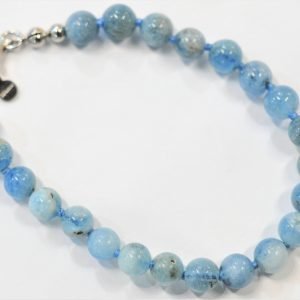 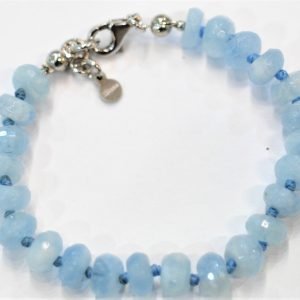 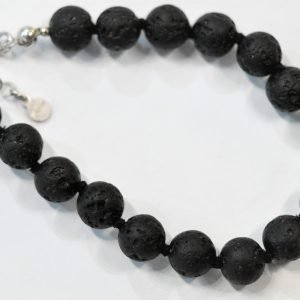 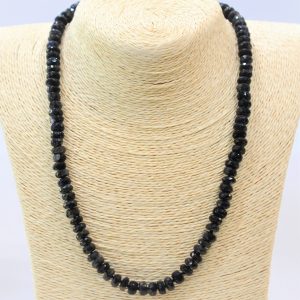 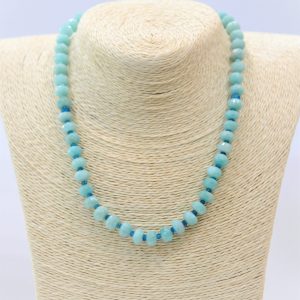 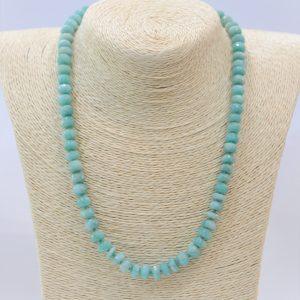 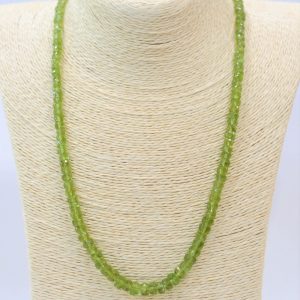 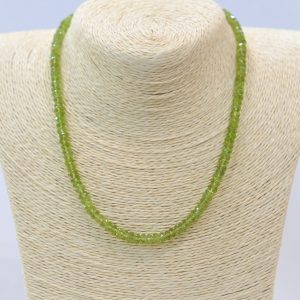 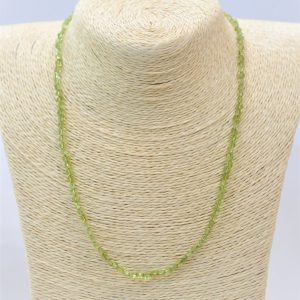 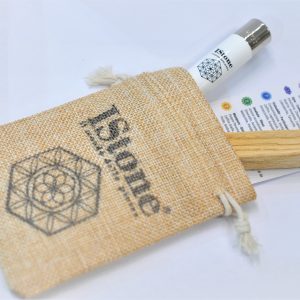 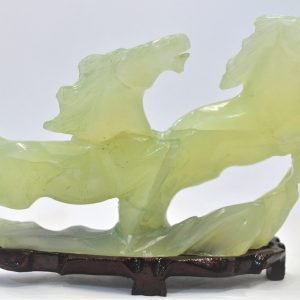 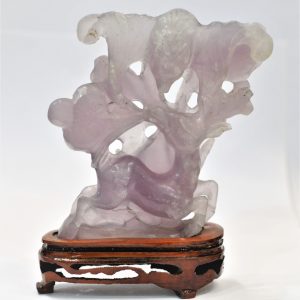 160,00€ IVA inclusa
Add to cart
Menu
This website uses cookies to improve your experience. If you continue to use this site, you agree with it. Termini & Condizioni
Ok